I asked the clerk at the post office if she had any cool stamps. 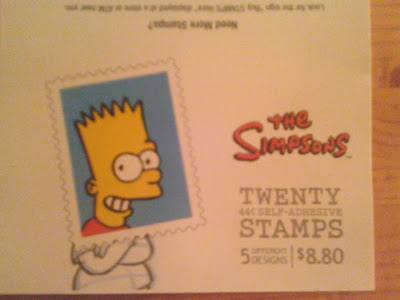 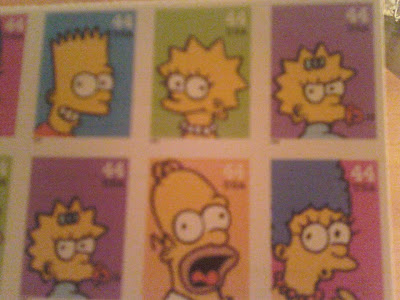 Marge, I agree with you -- in theory. In theory, communism works. In theory.

Marge, you being a cop makes you the man! Which makes me the woman - and I have no interest in that, besides occasionally wearing the underwear, which as we discussed, is strictly a comfort thing.

Yes, honey...Just squeeze your rage up into a bitter little ball and release it at an appropriate time, like that day I hit the referee with the whiskey bottle.

Don't worry. Being eaten by a crocodile is just like going to sleep. In a giant blender.

When I look at the smiles on all the children's faces...I just know they're about to jab me with something.
Posted by Elena at 5:55 AM

Someone broke the toilet!

Someone did literally break the toilet tank at work.